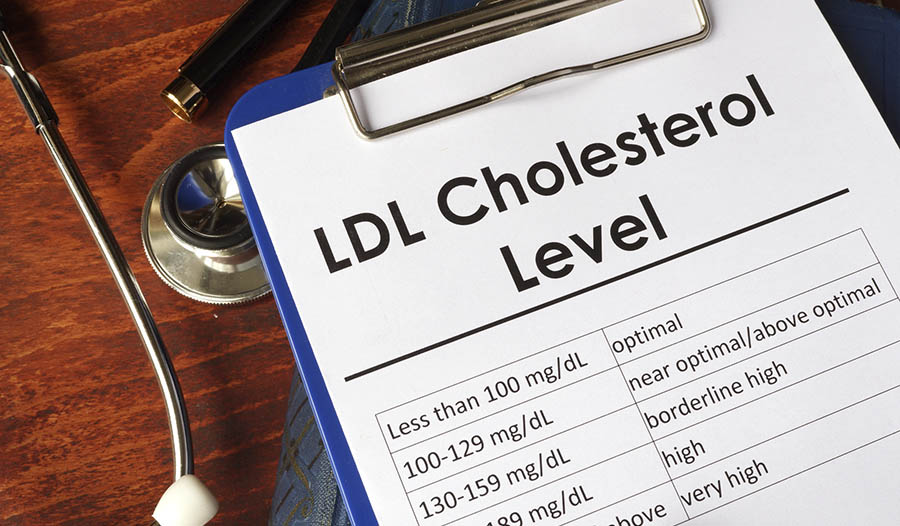 Every major advance in nutritional medicine generally starts out as an unknown entity. That is certainly true for PQQ (short for pyrroloquinoline quinone). Although PQQ is a relatively new dietary supplement on the market, its potential is absolutely enormous. The potential benefits are nearly limitless as it has shown a wide range of enhancements to brain and body function. It is especially powerful in its ability to boost brain function, including memory.

A new study with BioPQQ™ – a safe form of PQQ produced through a natural fermentation process – indicates that it can lower LDL cholesterol levels in subjects with initial levels greater than 140 mg/dl. PQQ is known to activate the enzyme AMP-activated protein kinase (AMPk) that helps to regulate blood lipid levels.

Although PQQ is not currently viewed as a vitamin, it is likely to be considered an essential nutrient in the future. PQQ serves as a cofactor for a special class of enzymes involved in cellular function including cellular growth, development, differentiation, and survival. Without PQQ, our cells would cease to function properly. PQQ has been found in all plant foods analyzed to date. PPQ-rich foods include parsley, green peppers, kiwi fruit, papaya and tofu. These foods contain about 2-3 mcg per 100 grams. Studies with PQQ generally use dosage levels of 10 to 20 mg, which are levels much higher than the typical dietary intake of about 100 mcg.

One key action of PQQ involves direct action on major enzymes involved in the energy-producing compartments in our cells of the mitochondria. As a result, PQQ improves energy production; current research has primarily focused on its ability to protect memory and cognition in both aging animals and humans. Here are some of the effects noted:

In this new study, the effects of PQQ (as BioPQQ™) on serum triglyceride and cholesterol levels were examined in humans after 6 and 12 weeks of supplementation at an oral dosage of 20 mg per day. A total of 29 healthy adults, ranging from 40 to 57 years old, with normal to moderately high triglyceride levels (110-300 mg/dL) were included in the study. While the average serum triglyceride levels did not change; in those subjects with LDL-cholesterol levels ≥140 mg/dl), at 6 weeks PQQ supplementation produced a statistically significant decrease in total cholesterol (from an average of 247 to 216 mg/dl) and LDL-cholesterol (from an average of 156 to 132 mg/dl). Results persisted at 12 weeks.

These results show that PQQ supplementation may produce meaningful reductions in LDL-cholesterol presumably as a result of AMPk activation. It adds to a growing body of clinical data on the benefits of this important compound.

PQQ activates AMPk, an enzyme that is found in every cell that serves as a “master regulating switch” in energy metabolism. Low levels of AMPk activity is associated with:

Since PQQ activates AMPk it is only a matter of time before clinical data is produced showing PQQ is helpful for a long list of health challenges.

Consumers need to be aware of different forms of PQQ in the marketplace. BioPQQ™ is the only form that I know of that is produced naturally. Other forms are produced through chemical synthesis and involve the use of fairly toxic compounds. Read labels closely and use only BioPQQ™.

Previous Article
Beauty From Within
Next Article
Stitch In Time

The Next Supplement Superstar: Why PQQ May Help Rejuvenate Your Brain

PQQ is a vitamin-like compound that shows promise for boosting mental performance and memory.

Cholesterol and cholesterol treatment can be controversial. In cases where cholesterol needs to be addressed, natural treatments may be an effective option.