What Are the Health Benefits of Nitric Oxide Formulas? 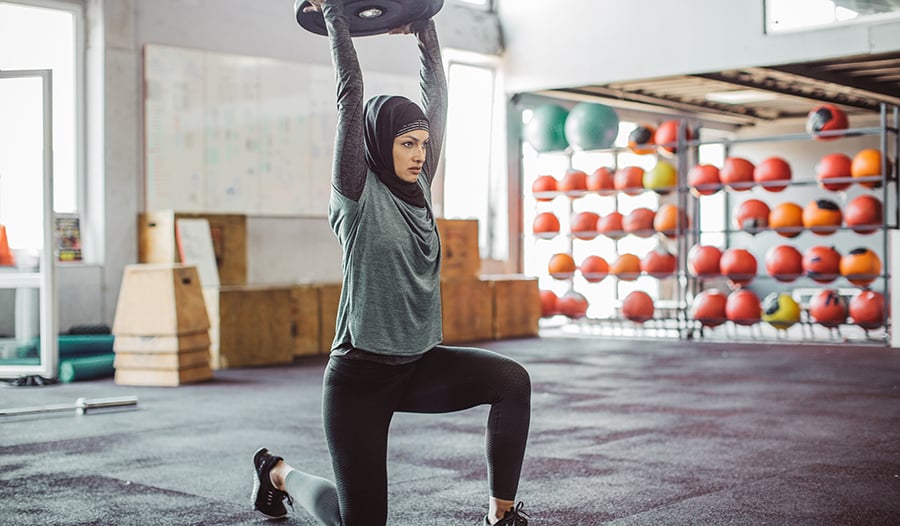 If you love the gym and performing at your best, then chances are you’ve heard about supplements that have the words “nitric oxide” attached to them. These supplements are generally regarded as only being beneficial for more bodybuilding-style fitness enthusiasts, but is that really true?

Nitric oxide is a product of nearly every cell in the body and plays an important role in vasodilation. Vasodilation is the process of widening blood vessels, which increases blood flow and pressure through our body’s veins, arteries, and arterioles. This process helps to support athletic performance.

In theory, if we can increase our blood flow, then our oxygen and nutrient availability will increase, which can then promote enhanced exercise ability. In this article, we’ll discuss what nitric oxide is, how increasing it can help performance, and which nitric oxide supplements are best.

What Is Nitric Oxide?

Before discussing the benefits of nitric oxide on athletic performance and overall health, it’s a good idea to first understand what nitric oxide is.

Nitric oxide is a signaling molecule that can be found within nearly every cell in the body. The best way to describe a signaling molecule is that they play an important role in how our cell’s “signal,” or talk with one another to create both simple and complex reactions.

In nitric oxide’s case, the signaling that goes on within the body is with the endothelium of blood vessels. Endothelium is a thin layer of cells that lines organs such as the heart and other areas of the body. The blood vessels that interact with nitric oxide then signal to surrounding smooth muscle cells to relax and dilate, which causes vasodilation. In addition to widening blood vessels, vasodilation lowers blood pressure levels.

As we age, our nitric oxide levels naturally decrease. On top of aging, things like smoking, poor diet and inactivity can also cause natural nitric oxide levels to decrease. This natural and not-so-natural decrease has sparked much of the interest in nitric oxide formulas and using them to improve performance not just in the gym, but in daily life as well.

Since nitric oxide is a vasodilator, then it’s in an active individual’s best interests to be very mindful of their natural nitric oxide levels. If fitness enthusiasts can improve their blood flow during exercise, then their bodies will have a better chance of performing at higher levels due to more oxygen and nutrient availability.

Supplements that are regarded as “nitric oxide” supplements or “NO boosters” don’t actually contain nitric oxide. In reality, they contain ingredients that may potentially increase nitric oxide availability within the body, which can lead to better performance.

Supplements That Can Improve Nitric Oxide

It’s important to remember that not every supplement will hold the same performance benefits for every individual across the board. In addition, some of the supplements warrant more research before drawing definitive claims on dosages.

One of the most popular and go-to options for individuals looking to improve their nitric oxide production is L-arginine. This semi-essential amino acid is used by nearly every cell in the body and plays a major role in nitric oxide formation.

L-arginine is so prominent that it’s said to compose about 5-7% of the total amino acids contained in the body. Multiple foods we consume on a daily basis, like nuts, seeds, meat, and poultry contain L-arginine.

In a 2017 study published in the European Journal of Clinical Nutrition, researchers sought to explore the use of L-arginine and its effects on VO₂ maxes (the maximum amount of oxygen you can utilize during exercise) and body composition. The authors had 56 soccer players split into an L-arginine and placebo group and recorded their VO2 maxes, body mass index, lean body mass, and body fat mass.

The L-arginine subjects consumed 2g of the supplement each day, while the placebo group consumed maltodextrin. Upon their 45-day analysis, the authors noted that the L-arginine group’s VO2 maxes improved, however, there were no significant differences in body mass index, lean body mass, and body fat mass between the two groups.

The authors of this study concluded that L-arginine could be useful for increasing sports performance, but not necessarily for improving body composition-related outcomes.

Another supplement that has been associated with improving nitric oxide levels is beetroot juice. This supplement is incredibly high in nitrates/nitrites, which are natural compounds found in nutrient-dense foods such as beets and other vegetables.

Beetroot juice is a popular option for athletes that want to improve their stamina and increase their daily nitrate intake. In a 2018 study published in PLoS One, researchers had 12 elite middle- and long-distance runners split into two groups: beetroot juice and placebo. The study subjects supplemented with either 70mL of beetroot juice or the prescribed placebo for 15 days.

Authors tracked each individual’s running economy, rating of perceived exertion, time to exhaustion, and vastus lateralis oxygen saturation. After the 15-day study, authors retested the subjects and noted that the beetroot juice subjects substantially improved their rating of perceived exertion and time to exhaustion, however, there were no biomechanical differences between the two groups for running economy and vastus lateralis oxygen saturation.

Another 2019 study comes from the Journal of Strength and Conditioning Research. This study compared beetroot juice (400-mg), citrulline malate (8g) and a placebo with one another to identify differences in a subject’s blood flow, metabolic efficiency, and performance during maximal isokinetic knee extensions.

The study authors had 27 recreationally active individuals split into three groups and come into the lab for three separate testing days. Every subject consumed their prescribed beverage, then rested for two hours before undergoing a warm-up and five sets of 30 concentric knee extensions.

Before and after the knee extensions, researchers used ultrasound to assess the diameter and blood flow through the superficial femoral artery, then plasma analytes, urea nitrogen, and calorimetry measures were taken to assess energy expenditure.

The authors concluded that the beetroot juice group had higher nitrate and nitrite levels within the body pre- and post-exercise intervention. However, they noted that none of the three groups displayed superior benefits when it came to improvement of performance on the leg press through supplementation.

L-citrulline is a non-essential amino acid that is often supplemented to improve performance and potentially increase blood flow. It’s theorized that L-citrulline may increase arginine when taken orally, and it may also increase nitric oxide in the body.

Multiple studies have investigated the use of citrulline for improvements in athletic performance. In a recent 2019 meta-analysis, authors assessed how citrulline acutely impacted high-intensity strength and power.

Upon their analysis, researchers concluded that citrulline had a significant impact on performance versus the placebo, however, the effect size was small.

Generally, the use of nitric oxide-boosting supplements is safe. If you’re hypotensive, then you should discuss any potential side effects with a medical professional. Before starting any new supplement, it’s always a good idea to consult with your general physician to inquire about dosages, contraindications and best uses.

This article was written by Jake Boly a full-time fitness writer and strength coach with a CSCS. He has a Masters degree in Sports Science, and a Bachelor's in Exercise Science. Over the last seven years, Jake has worked with a variety of clients in improving their strength and wellness both hands on and remotely. 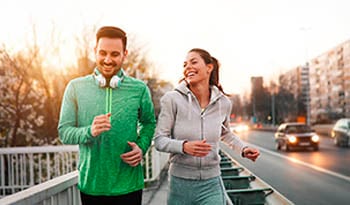 The Case for Collagen As Part of A Recovery Formula

16,215 Views
Collagen consists of amino acids wound together to form tough and durable connective tissue (skin, cartilage, tendons, and bones) and comprises about one-third of total proteins in animals. Collagen is touted as being helpful for skin, gut and joint health, and improving exercise performance. 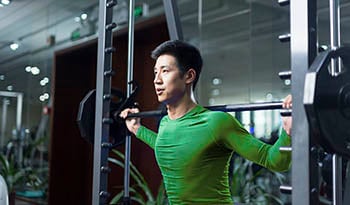 24,023 Views
If you love the gym and a good workout, then there’s a good chance you’re used to having sore muscles from time to time. Many actually think sore muscles are a reward, or a sign of a good workout. They can be, but they can also be counterproductive. 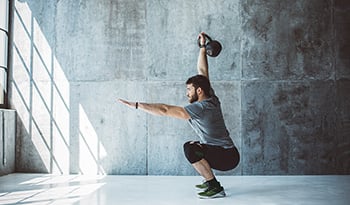 How Can Beta-Alanine Boost Exercise Performance?

51,221 Views
If you’re on a quest to improve exercise performance, then you may have heard about the supplement beta-alanine.