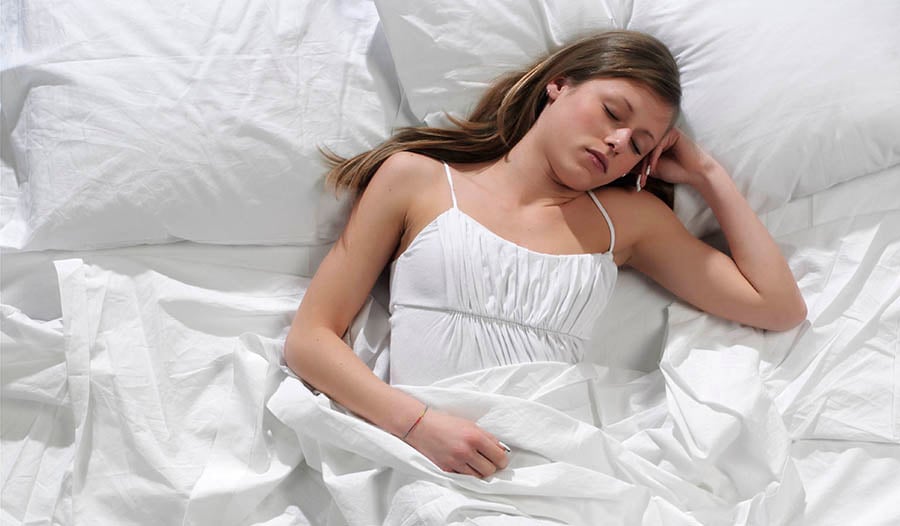 With the growing concern regarding the serious side effects of both prescription and over-the-counter sleeping pills, it is important for consumers to look to natural products that are both safe and effective in improving sleep quality. A new study with the natural form of GABA known as PharmaGABA showed it to produce excellent results in helping people get a good night’s sleep.

Gamma-aminobutyric acid (GABA) is a major neurotransmitter that is abundantly and widely distributed throughout the central nervous system (CNS). Low levels or decreased GABA function in the brain is associated with several psychiatric and neurological disorders, but most primarily anxiety, depression, insomnia, and epilepsy.

To evaluate the ability of PharmaGABA to improve sleep, a placebo-controlled study was conducted by measuring brain waves through electroencephalography (EEG) after subjects took 100 mg of PharmaGABA or a placebo. The results demonstrated that PharmaGABA significantly shortened the time required to get to sleep by five minutes and increased the time of quality sleep compared to the placebo. Questionnaires showed that subjects receiving PharmaGABA had improved sleep as especially noted by their higher energy scores upon awakening.

Several proposed mechanisms were offered to explain the positive effects including the sleep-improving effect of PharmaGABA may be related to its stimulation of the parasympathetic nervous system and its stress-relieving effects. An earlier study demonstrated that it can activate the parasympathetic nervous system to lower core body temperature in humans, a factors that can promote sleep.

The key to getting results with GABA is to utilize the natural form, like PharmaGABA, derived from a fermentation process. The synthetic form derived from a chemical solvent has not been shown to produce the same benefit. 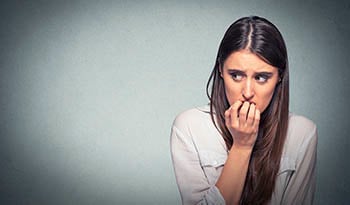 Get a Grip on Anxiety

31,380 Views
If you think prescription medications are the only option for anxiety and panic attacks, you’ll be happy to know about these very effective natural solutions. 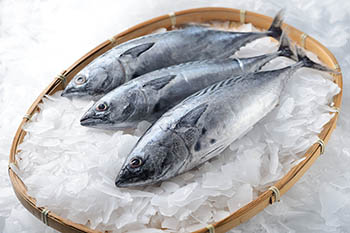 16,479 Views
High blood pressure directly kills over 50,000 people in the United States each year and contributes to another 200,000+ deaths. Obviously it is a HUGE problem. Compounding the matter is that the various drugs used to treat high blood pressure often make patients feel worse because of side effects. Fortunately, there is an amazing new natural approach that is both safe and effective in helping to lower blood pressure. 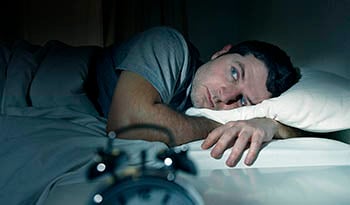 18,401 Views
A shortage of nightly Z’s has been linked to depression and weight gain, and now a new study has found that insomnia may also increase the risk of heart attacks.